A break-away is exactly what it sounds like.  Somebody has latched on to you and you want to break away from them.

Break-aways will be your first foray into a multitude of joint locks, nerve attacks, and throws.  The ONLY WAY TO LEARN THESE IS WITH A PARTNER(Uké).  Hapkido always takes at least two people to learn.  It is the only way to do it, if you don't have a partner, then find one!

Update: We now have fully articulated Hapkido Training Dummies that you can do break aways with.
White Belt Break Aways introduce students to Live Hands.  If you would like to learn more about Live hands then Click HERE.

Across and Strike looks very simple and it is but this simple exercise has a number of important lessons to teach.

The first thing Across and Strike teaches is Live Hands. Live Hands are  opening your hand and extending your fingers.  This has the effect of changing the profile of your arm and makes it more difficult for your opponent to maintain his grasp. It also tensions the ligaments in the arm and makes it a stronger structure.

Regardless of how Live Hands work, the bottom line is they definitely do work so do them!

Down and Strike is similar to Across and Strike but instead of moving laterally you shoot down and then deliver a rising elbow strike to the groin pelvic area.

In spite of what you might think a groin attack is usually not aimed at the testicles but in fact is aimed at breaking the pelvic arch.  If the two pelvic bones should become separated at that point the integrity of the entire structure is compromised and the fight is over.

Out the Door has much to teach us.  The first thing it teaches us is making your strikes count.  In this technique you strike the floating ribs twice, ideally in the exact same spot.  A repeated attack on the exact same region of the body can be debilitating.  Broken ribs make it hurt to even breathe much less fight.  Also the arm on stricken side will lose much of its power and mobility.  If this technique were utilized at full speed and power the broken rib fragments could puncture the lungs and cause further complications.  Needless to say your attacker would need medical care.  Use wisely. 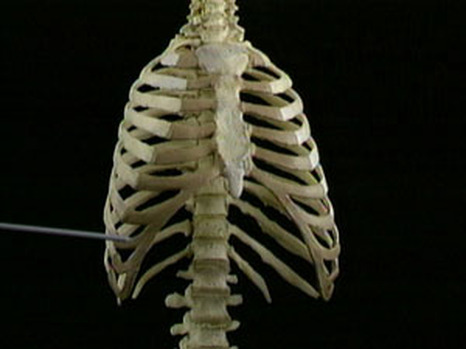 The floating ribs are defined as the lower ribs that do not directly attach to the sternum. Generally they are the weakest of the ribs.
The final move in out the door is a simultaneous rear shoulder grab and Instep Stomp Kick to the back of the attackers knee.  The force should strike just above the knee joint and then slide into the slot bending  the knee.  If you hit lower than the knee you missed. 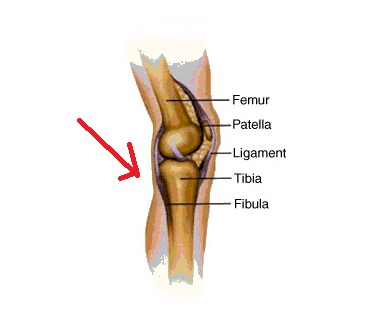 Push Away is a very basic technique that can be learned in minutes.  Push away highlights that the thumb is the weakest link in your opponents grasp.  Most ukes are surprised by the feeling of getting pushed off balance by this neat little move.

The radial nerve follows the radius bone in the forearm.  This is one of two bones in the forearm on the thumb side of the arm.  A radial nerve strike is a quick powerful strike that pinches the nerve between the striker and the bone.

To execute, the hand that is in the opponents grasp opens up to form live hands.  The other hand draws up and crashes down on the nerve.  Aim a centimeter or two above the wrist bones, accuracy counts.  You can use a hammer fist or a knife hand.

When done properly your uké will experience pain.  Keep practicing till your captured hand slips from uké's grasp and the uké reports feeling pain.

One day I was really delving into the technique Radial Nerve Strike with a Yellow Belt Student and I had a revelation.  His position was incorrect and he was missing the radial nerve.  I explained that it’s like hammering a nail into wood.  “Do you hammer at this awkward angle or do you try to square up your body to the nail and drive it strait in?”  I demonstrated to an invisible nail in the air.  He seemed to understand and when we tried the technique again he stepped and rotated a bit, squared his shoulders to the target and delivered a well placed Radial Nerve Strike.  Pain shot through my arm.  For a moment I reflected on my love for Hapkido and how it teaches you things every time you do it.

Then it happened.  The clouds parted and my eyes were opened to the truth.  I showed him again, “pretend you are driving a nail into wood” and then I pointed to the radial nerve on my own arm.

Suddenly I saw it!  A nail being driven into His arm, painfully and unmercifully through the radial nerve pinning the arm to the wooden cross.

I believe that when Grand Master Rodemaker was creating Tactical Hapkido many elements of our curriculum were divinely inspired.  I am so thankful for the sacrifice of Jesus, my Lord and Savior   I am also very thankful that our organization was created by a good, praying Christian Grand Master so that I might routinely experience such sublime love from God.  I am blessed to learn from men such as Grand Master Rodemaker and Master Feathers who are clearly being utilized by God to transmit his love and his message.

I shared my epiphany with my student Rob and the realization was incredible.  I think we both shared a divine moment and it strengthened our bond with Him.

Spin Out to Elbows

Spin out to Elbows is largely an exercise in footwork.  The goal is to break away and place yourself behind your attacker.

Potential Targets and the Scary results of Spinning Out to Elbows

Folks, Hapkido is a devastating fighting art.  The examples below demonstrate just how much damage one person can do to another, be responsible. 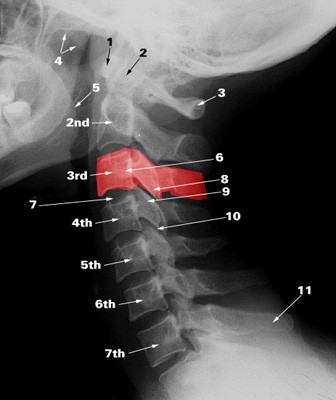 Hitting the back of the neck can and likely will damage the third vertebrae.  The result is pain, numbness, tingling, and possibly paralysis.

An optional target is the back of the head.  An elbow strike here will definitely cause unconsciousness and likely a concussion.  If delivered with great force it can cause blindness, brain damage, and a coma. 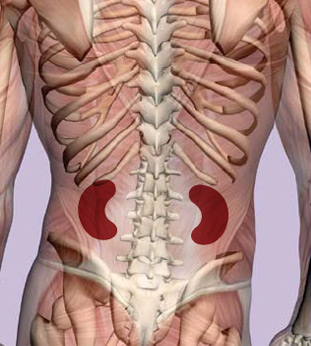 An elbow strike to the spine below the ribs can seriously injure or paralyze your attacker if you should miss the spin, on the sides, either kidney causes extreme pain, kidney damage, internal bleeding, and possibly death.

Spin In to Elbow

Spin in to Elbow is designed to get inside your opponents guard and deliver a fight ending blow to the solar plexus.